Tailored Info For You 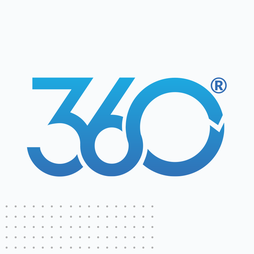 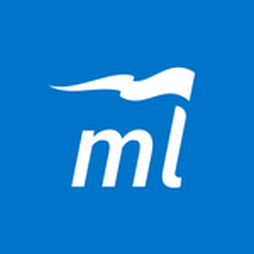 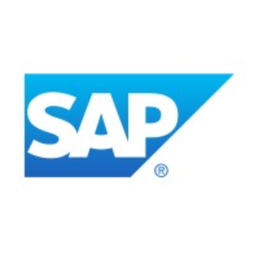 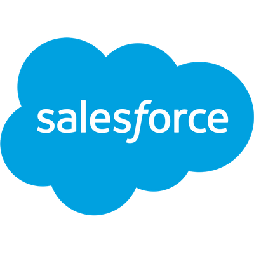 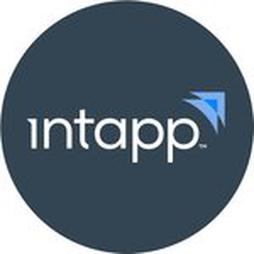 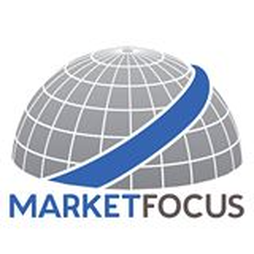 Q1.
In which cities are The Dump luxe furniture outlets located?

The Dump Luxe furniture outlets are located in the cities of Atlanta, Chicago, Dallas, Deerfield, Hampton, Houston, Norfolk, Philadelphia, Phoenix, Richmond, and Turnersville across America. These stores have exhibits of only the available furniture and do not stock. A similar type of furniture may not be available if you need more than one or if y

Q2.
How can you track items ordered from The Dump?

To track your delivery of goods from Dump furniture sale, their website has a Track-Delivery facility to keep track of the delivery schedule. To avail this, you have to know your Ticket Number or enter your phone number; there is also a customer service helpline number to talk to about the delivery and comments, questions, or concerns. This helps y

Q3.
What type of furniture are available at The Dump?

The Dump furniture sale has furniture to furnish the living room, dining room, bedroom, outdoor furniture, and accessories in their physical and online stores. The worlds luxury furniture brands Dump their prototypes, closeouts, design samples, and overstocks here. There are no fixed brands or types of furniture available all the time in all the st

Q4.
How to get Products Listed in Comparison Shopping Engines

Most CSE's require retailers to submit a formatted product feed. This feed must meet a CSE-defined specification and should be updated frequently. The CSE uses scripts to parse and ingest the data from the feed, displaying the included information on results pages as appropriate.